Other analysts expect even higher gains due to anticipated inflation. According to CBS MarketWatch, "There is disturbingly universal expectation among gold-watchers that Federal Reserve monetary expansion must blow off into inflation. The Pamela and Mary Anne Aden's Aden Forecast is typical, commenting recently: 'Gold is the ultimate inflation hedge, and there's no telling where it'll end up, at least well into the thousands of dollars in the years ahead, and maybe sooner...'

'Remember, gold's peak in 1980 at $850 is now the equivalent of about $2,200 in today's dollars. Gold has not even approached that level yet. Once the dollar declines again and inflation kicks in, it'll be another story.' And how many thousands of dollars? The Aden sisters write: 'Using the gains in the 1970s as an example to forecast where gold could end up... $5,800 would be the equivalent upside target.'" (4/9/09 CBS MarketWatch "DJ MARKET TALK: Gold bugs calm short-term, buoyant long-term", emphasis added)
Posted by SHAMSUL ANUAR BIN MD ALI at 11:13 AM 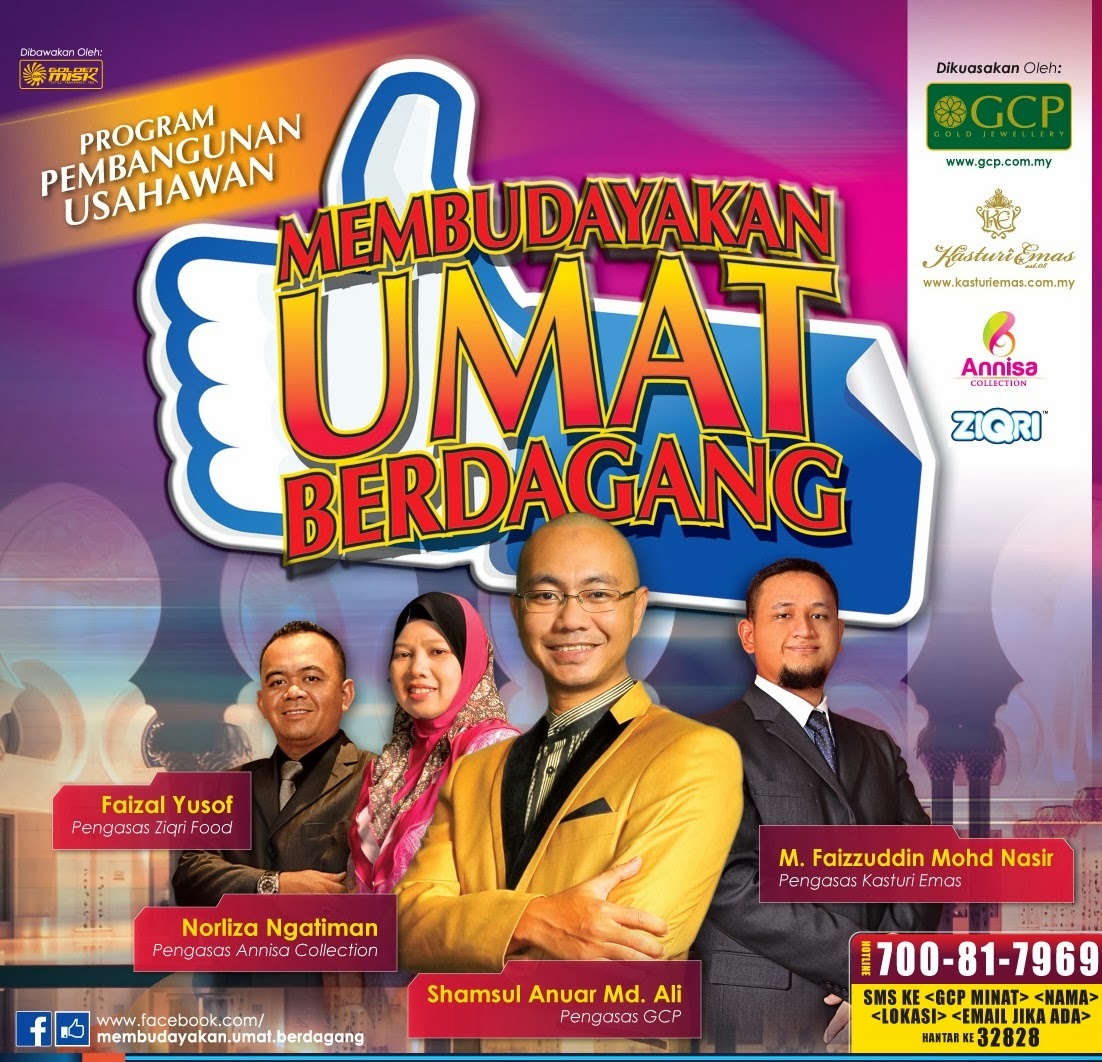